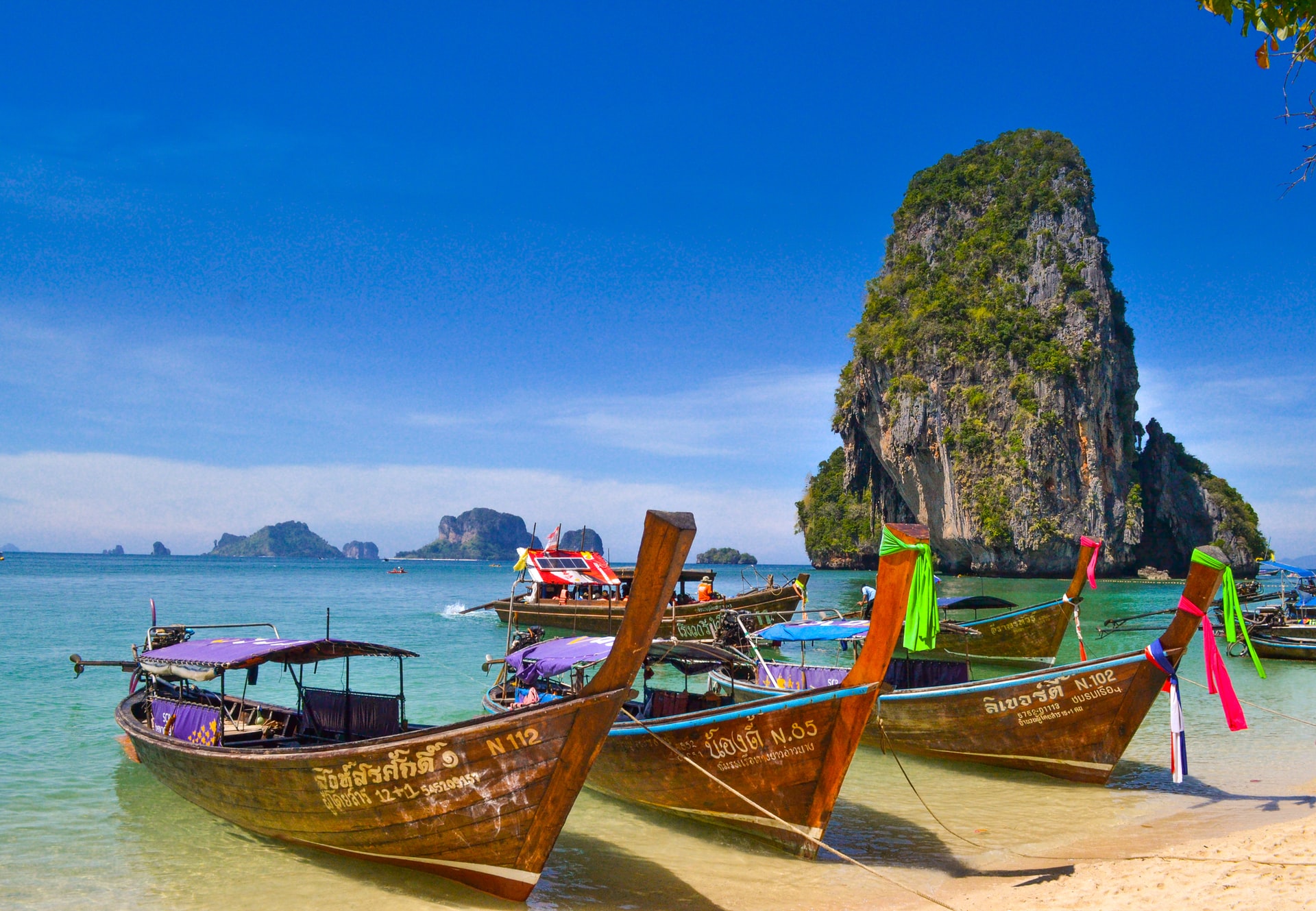 Thailand is a country with many places to visit, but not all of them are worth the time.

When you’re planning your trip to Thailand, it’s important to know which places are worth visiting and which places you should avoid. The best way to do that is by researching online and asking around for recommendations.

Bangkok is a fast, bustling city of over eight million residents. Known for its cosmopolitan feel and vibrant street life as well as its great temples and palaces, Bangkok is also a good gateway to the rest of Thailand. While you may easily forget when walking among Bangkok’s skyscrapers, its heart is on the water—the many canals networked throughout the neighborhoods and the lively Chao Phraya River. You can take a long-tail boat ride to see them both.

Chiang Mai, the city that serves as the capital of the province of Chiang Mai. It has an estimated population of 1.6 million people.

Surrounded by the beautiful mountain ranges of northern Thailand, Chiang Mai is a bustling city often used as a starting point for visitors wanting to explore the lush countryside, hill tribes, and outdoor activities of the region. Nevertheless, Chiangmai itself is a large and historically significant city where traditional and modern Thai architecture and culture coexist.

The island of Phuket is the largest island in Thailand connected to the mainland in the Andaman Sea off the southern tip of mainland Thailand. The island has a population of about 1 million people and covers an area of approximately 2,000 square kilometers (772 sq mi).

It is one of the most popular tourist destinations in Southeast Asia. Phuket’s beaches are among the best on the planet, and it boasts a number of impressive limestone karst formations which have been carved by wind and rain into soaring rock walls and otherworldly scenery.