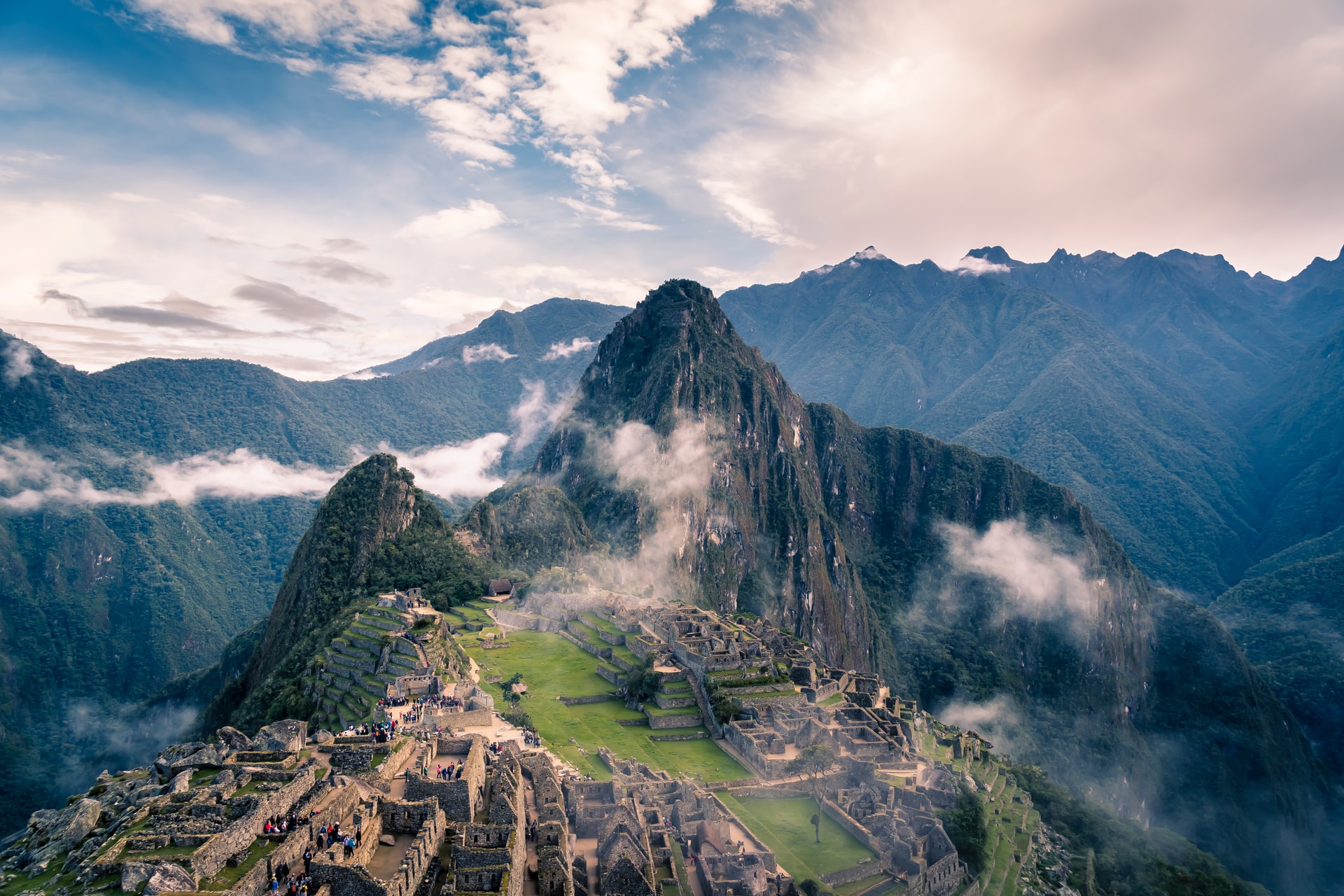 One of the most popular destinations in the Americas, Peru a country with a long and rich history. The country is home to some of the most beautiful landscapes in the world. It also has some of the best archaeological sites and museums.

The famous landmark of Peru, The 15th-century Inca citadel located in the Andes Mountain range in Peru. The site was built around 1450 AD and was abandoned just over 100 years later. The Inca believed that Machu Picchu was a holy place and the final resting place of the Sapa Inca, or emperor.

Machu Picchu has been declared a UNESCO World Heritage Site because it is considered to be an outstanding example of human achievement from the time period.

Cusco is a city located in the Andes mountains of Peru. It is one of the most important cities of the Inca Empire and has been declared a World Heritage Site by UNESCO. The city has a population of approximately 400,000 people, making it the second-largest city in Peru.

The city’s economy relies on tourism as it is home to many archaeological sites, museums, and churches that attract visitors from around the world. The most visited destinations are Sacsayhuaman, Q’enqo and Puka Pukara.

Arequipa is a city in southern Peru that is surrounded by mountains. It has been a significant site of Spanish colonial architecture, which has led to its recognition as a UNESCO World Heritage Site.

A brief history of the city:

– Arequipa was founded on August 15, 1540 by the Spanish conquistador Francisco Pizarro.

– The original name of the city was Yanque.

– The name “Yanque” comes from Quechua, meaning “a place with many sources”.

– Yanque was renamed to Arequipa in 1614 because it reminded people of the white rock at the base of Mount Chimborazo in Ecuador.

– In 1825, Peru gained independence from Spain

Lima is the capital of Peru and is located in the Central Coast of the country. It is a major port city and offers many services, such as education, healthcare, banking and transport.

Lima’s culture has been influenced by Spanish, African and indigenous cultures due to its history as a colony for Spain from 1535 to 1821.